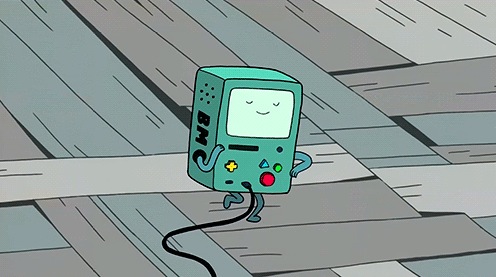 Although there are a lot of video games out there that claim to help your brain, most have not been evaluated for this purpose.  A new study at UCSF finds that playing a brain training game for one month can rejuvenate cognitive control for people in their 60s, 70s and 80s.

Neuroscientist Adam Gazzaley worked with video game developers to create NeuroRacer, a game which has users perform two task simultaneously (using a joystick to navigate a car and hitting a button whenever the player sees a particular road sign).

After training, their multitasking ability improved beyond the levels of 20-year-olds.  They also got better at remembering information and paying attention.

As people get older, they tend to adopt “more conservative strategies” when it comes to evaluating information and taking action (according to David Meyer, University of Michigan). But they haven’t necessarily lost the ability to act quickly: the video game may help in part because it simply encourages older people to adopt a less conservative strategy. 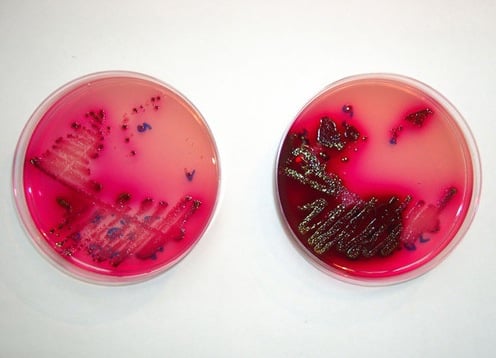 Eat. Think. And be wary.

Most folks know the “five-second rule,” an unwritten convention that says if you drop a food item on the floor it may be picked up, dusted off and safely consumed within that designated amount of time.

Apparently this assumes microbes need at least six seconds to make the jump.

In recent years, the scientific integrity of the five-second rule has come under occasional empirical scrutiny.

Read more about the research here →

Stem cell researchers at UC San Francisco have discovered how leukemia cells create a hostile environment for normal immune cells in bone marrow and inhibit the development of healthy cells.

Below is our interview with lead researcher for the project Emmanuelle Passegue who talks about her team’s work. 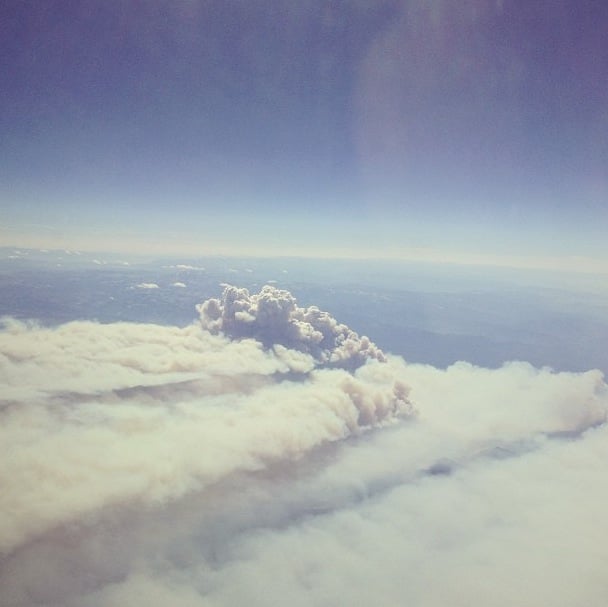 A view from above of the rim fire near Yosemite. With it 80 percent contained, scientists who study wild fires say the event is valuable for studying the effects of forest management techniques. 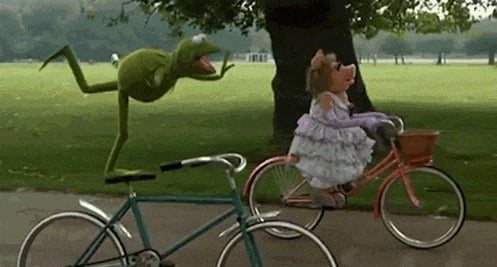 “Every time I show the film — whether it’s to film students at USC or UCLA or I’m going to a festival — that’s always the first question: How did Kermit ride the bicycle? And my stock answer is: I put him on a three-wheeler until he got his balance, and then I put him on the two-wheeler.”

There are a lot of companies that design bicycles, but actually little scientific understanding of how the parameters of a bike affect riding dynamics or a person’s (or muppet’s) ability to control the bike.

What makes one bicycle harder to control? How can we fine tune the vehicle to make it easier to balance?

Engineers at UC Davis are studying how we ride bikes in order to answer these questions. 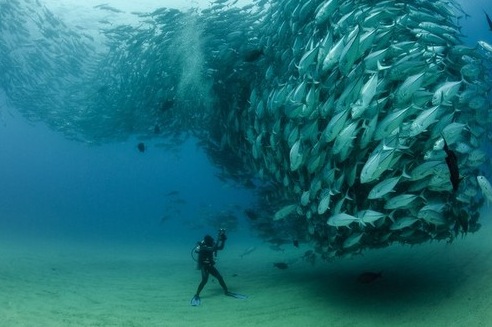 Octavio Aburto, a Scripps Oceanography research scientist, traveled to a marine reserve in Mexico and took this stunning photo of bigeye jacks swirling like a tornado in front of David Castro, a local naturalist.

(And in case you think it’s photoshopped, here’s the behind the scenes video.) 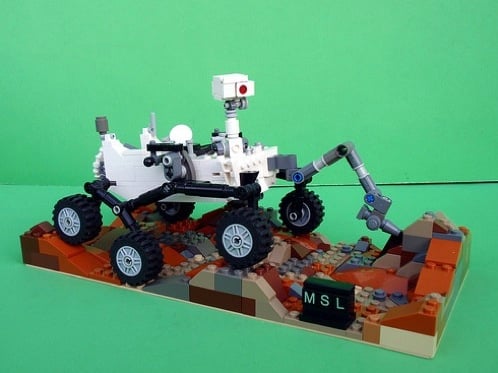 Read more about him here → 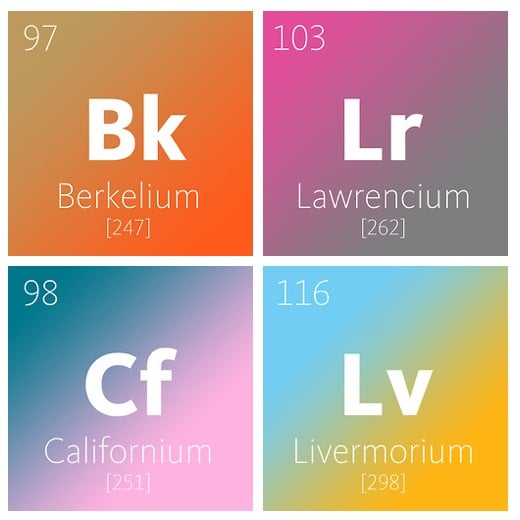