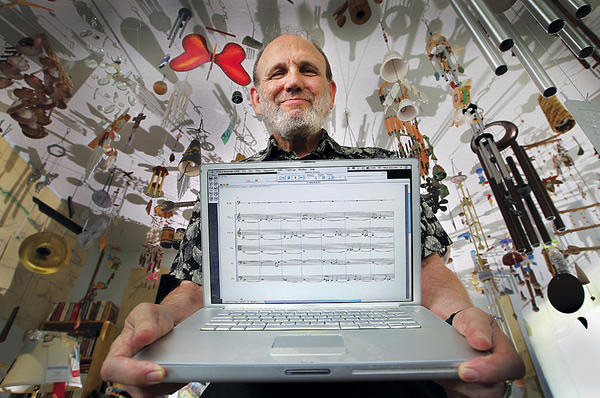 7 thoughts on “The Science of Music and Algorithms”